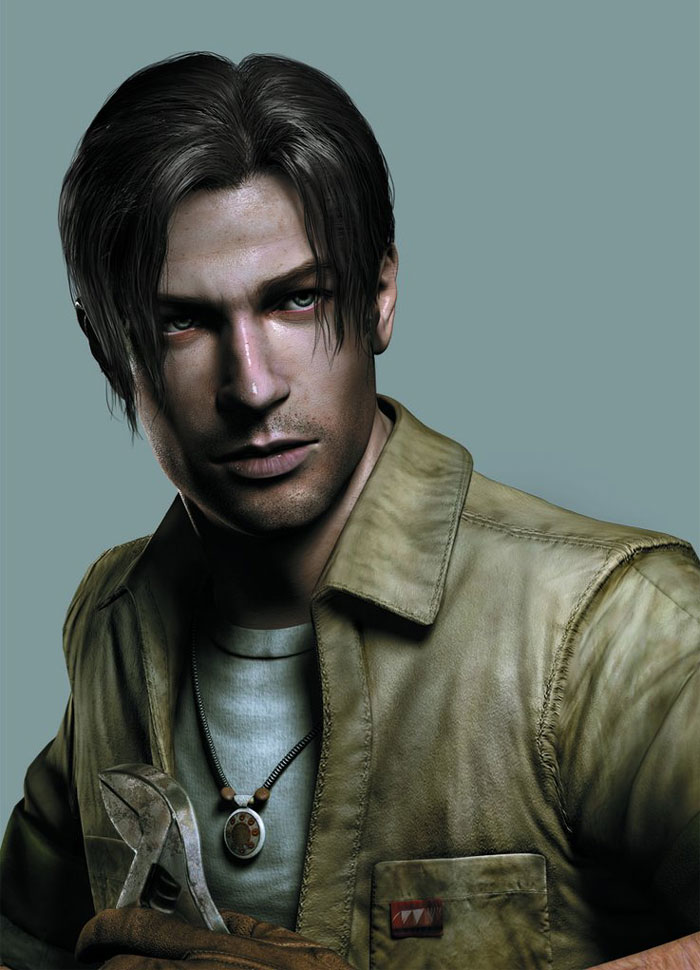 David has it all in Outbreak. High health, good firing rate and above average speed, coupled with very useful abilities, makes him a common pick in online play. He will mostly breeze along all scenarios if played right. He does require a lot of practice if you want to be a successful David player. He has no dodge, having to rely on his speed to avoid most attacks. He also has an average VG rate.

David can throw wrenches at enemies, which will usually stun them, and even knock them down. You can aim wrenches to a degree, which may be useful against smaller enemies (hyenas, dogs) and detonating mines from a distance. He has a limited supply of wrenches, though, and you cannot get additional ones; once you use all 12 wrenches, you're out of luck.

Wrenches come from David's tool box, which also carries duct tape, weapon parts and a folding knife. Duct tape allows David to create powerful melee weapons, though this is more useful in File #2. In Underbelly, he can use all his duct tape to repair the broken pipe. Meanwhile, weapon parts can be used to repair any broken weapon, create a grenade launcher from a GL model, and make a detonator from a battery. Duct tape and weapon parts also come in limited amount, so take that into accounts, especially in Eliminations and Showdowns.

David can deliver a four hit combo with any knife, including his own folding knife. Just time the attacks right, and David will continue attacking. The fourth hit is a knockdown, useful for clearing the area from zombies. This attack will also make quick work of Thanatos and Nyx, bosses that are weak to knives.

In File #2, he starts with a lighter. Very useful in End of the Road and especially Showdowns 1 and 2, where many newspapers+bottles can be found, but no lighters.